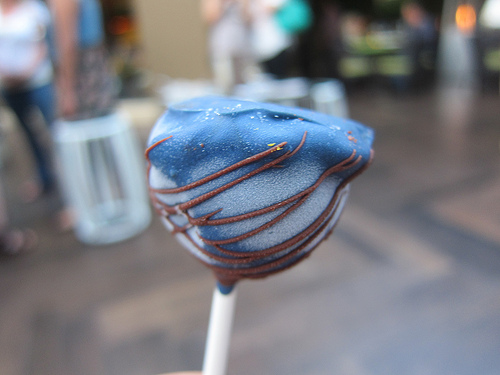 The Four Seasons Los Angeles at Beverly Hills is seriously becoming a foodie destination. Between the fun gourmet ice cream to new chef Mette Williams at Culina to Cavi-Hour (happy hour with caviar!) in the Windows Lounge to the Culinary Camp, there’s hardly a reason to leave the hotel once you check in.

Recently, the Four Seasons hosted a Culinary Camp where guests spent the weekend at the hotel and went on an adventure. They went to a farm and also a farmers’ market and then had a special dinner after a cocktail demo from Homebar Basics author Dave Stolte. I luckily got to attend the dinner which started with crudo and salads from Chef Mette at Culina. 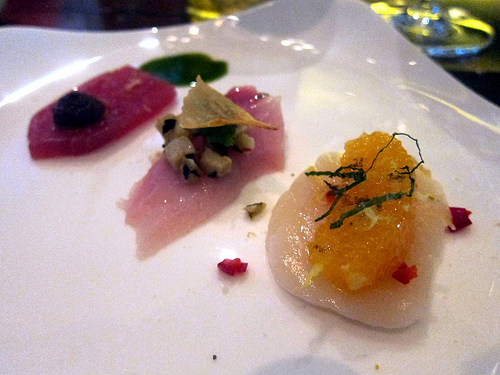 I have always loved the crudo at Culina and the scallop was my favorite this night. 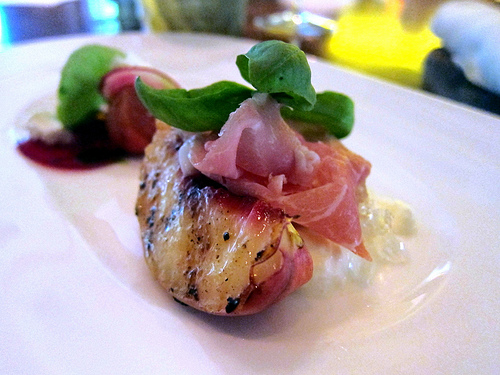 A guest told me she loved the salads and was “so full.” They were indeed lovely but I must have had a greater appetite because I saw them as a light appetizer before a meal. Later another guest explained to me they had a great lunch at the farm so perhaps they could be still full from that!

Moving over to the bar at Culina, Homebar Basics cocktail book author Dave Stolte invited a couple of guests up to try their hand at shaking cocktails. As we sipped the Whiskey Barrel Punch, we watched how fun it was to put together a Mai Tai and Southern Exposure.

makings of a beautiful Mai Tai

Variations- try THREE different rums with the Mai Tai (Dave suggests gold and silver rums but in the version he served, he also added the overproof Smith & Cross rum) and maybe a pinch of salt (as suggested by the guest who made it) with the Southern Exposure. 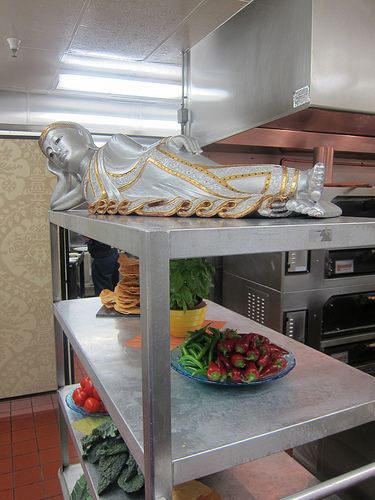 the kitchens of the Four Seasons

The next time the Four Seasons does a Culinary Camp, you have to go just for the chance to dine in the kitchen. This was the first time they entertained guests in the kitchen and it was so much fun. Talk about the chef’s table! Chef Ashley James overseas all the kitchens and he asked banquet chef Chef Sathi who has worked in many Four Seasons around the world to come up with an Indian meal.

in the kitchens of the Four Seasons

Across two tables were bowls of spices, chutneys and dishes like eggplant. I thought this delicate preparation really brought out the brightness of the eggplant.  Just as we were getting full on the fantastic vegetarian options, out came the seafood and meat.

We had a fine joke about how everyone is using kale. One of my favorite Indian foods is saag (spinach) so I thought this was a similar idea.

We had lamb and shrimp but my favorite was the fish.

For dessert, we had kulfi, an Indian ice cream dessert. Four Seasons has really upped their game with everyone’s favorite icy desserts. 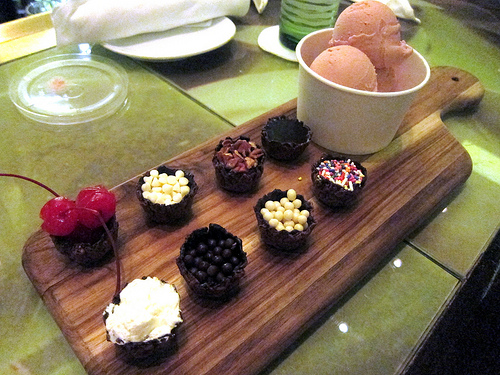 Available at Culina and at Windows lounge, pastry chef Frederico has these cute chocolate lined waffle cups to hold toppings.

The best part is you can make mini sundaes once you polish off a few toppings. Besides the strawberry, I’ve tried peanut butter and jelly, vanilla and chocolate. They taste very natural and therefore I think healthy. A little ice cream never hurt anyone. What’s great are the vegan options, too. I tried the pistachio and oatmeal raisin and these were delicious. You didn’t miss the dairy.

As mentioned, Windows Lounge now has Cavi-Hour through the end of August. It begins at 5 p.m. and features cocktails and food with caviar. We tried the warm potato blinis with caviar, salmon tartare and Beluga vodka creme fraiche. Beluga vodka seems to have been made to specifically paired with caviar (it says so on the back label).

Drinks on the Cavi-Hour menu average around $18 with the caviar drinks at $20. Food averages around $19 which I think is a great deal for caviar.

Windows has two caviar cocktails including the Cavi-tini and Sea-tini. The winner was the caviar-stuffed olives in the Cavi-tini. I wouldn’t even call this a dirty martini but there’s something awfully naughty about it.

If you rather eat your caviar than drink it, try the Vesper or French 75. 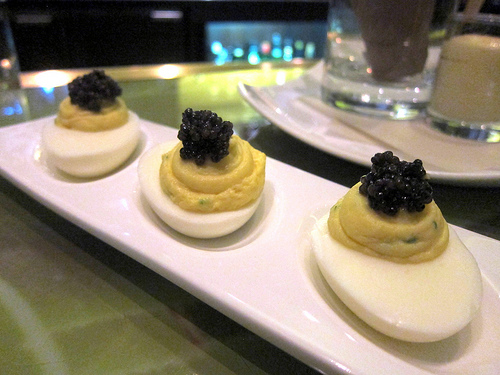 For simple, well-made deviled eggs with extravagance, the ones with caviar at Four Seasons’ Windows lounge are something else. With a week left, I may have go get over there again. 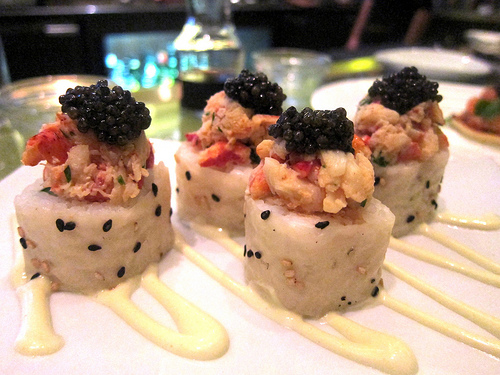 One of my favorite caviar dishes this night was the lobster and caviar sushi roll. The whimsical roll is topped with an insane amount of lobster and caviar. Although I was very careful about dipping this into soysauce, you really didn’t need it with the saltiness of the eggs.

But my absolute favorite were the amazing fries. These are twice-fried and normally I eat fries plain but how could I resist the siren’s call of caviar? The aioli was great with just a hint of lemon. 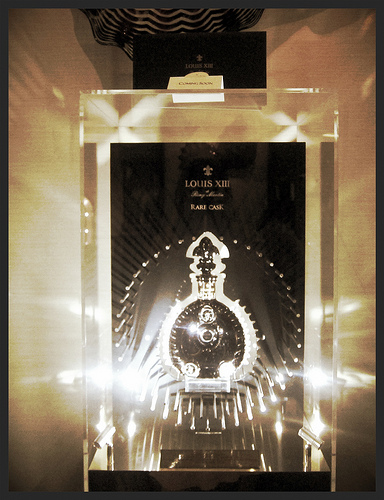 Despite the publicity, the Remy Martin Louis XIII Rare Cask 42,6 was not available when I visited a couple weeks back– though I haven’t made friends yet with people who can afford the $1000 half pour so that is rather moot. Our bartender said the $24,000 black crystal bottle in the case was just a representation. Looking at the other cognacs that were available including a “regular” bottle of Louis XIII, they seemed very well liked and most of the bottles on the back bar were half-full.

I’ve enjoyed all my recent visits to this personality driven hotel. The Four Seasons seems more than just a place to stay. It’s become a foodie destination.

Pictures from Culina with Chef Mette

Pictures from dinner in the FS’ kitchens

Pictures from Cavi-Hour at Windows

← A Bar Crawl Through Jackson Hole, Wyoming
Sherman Oaks: Beer & Bar Food at On the Thirty →