Santa Monica: Cochon 555 Returns to the Viceroy on March 11 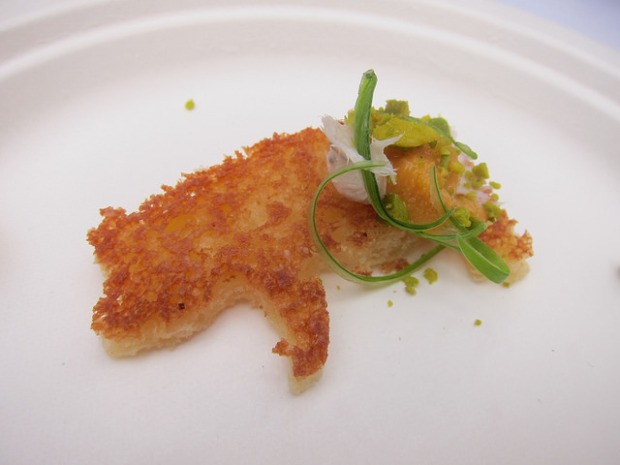 Cochon 555 returns to Los Angeles on March 11. The heritage pork fest lands at the Viceroy Hotel in Santa Monica. This year the five chefs competing for the title of the local Prince (or Princess) of Porc include chefs Samuel Monsour of Preux and Proper (Los Angeles), Brian Redzikowski of Kettner Exchange (San Diego), Thomas Bille of Otium (Los Angeles), Lord Maynard Llera of The H.Wood Group/ Mason (Los Angeles) and Hugo Bolanos of Wolfgan Puck at Hotel Bel-Air (Los Angeles). 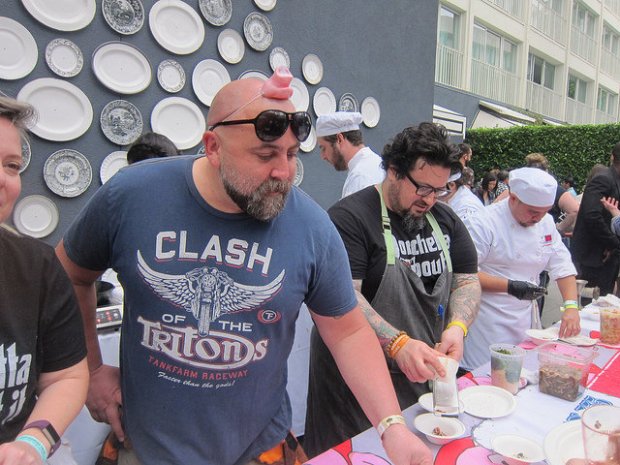 The winner then goes on to the national competition in Chicago to try to win the King (or Queen) of Porc. 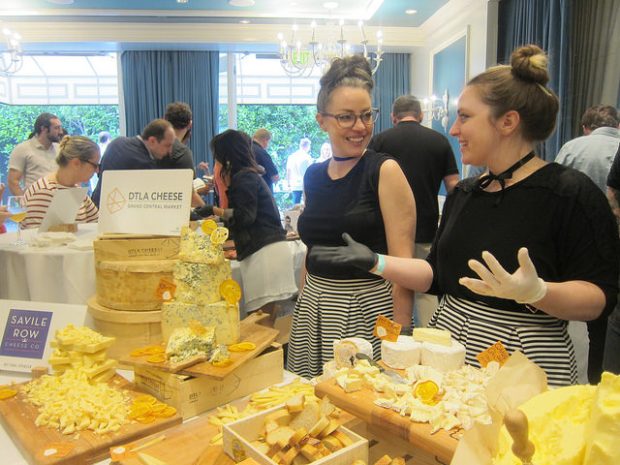 In addition to the goodies from the chefs, I love checking out samples from vendors like DTLA Cheese. I’m excited to hear there’s a tartare bar and popup pie shop this year. 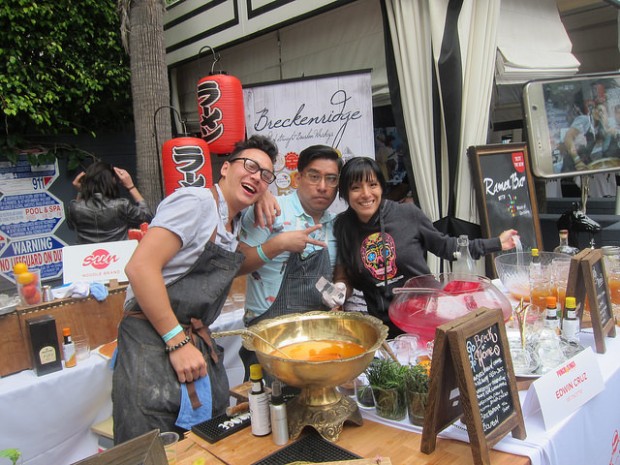 There are also competitions of the liquid kind. Five bartenders will compete in the Punch Kings competition. And I plan to check out the Somm Smackdown this year. 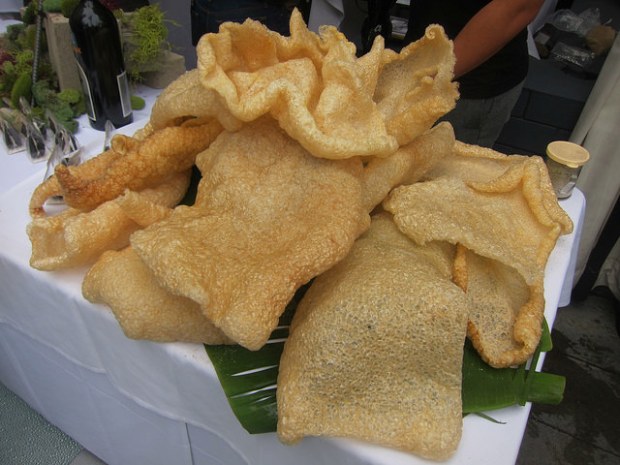 all the pork rinds you can eat

Ultimately, Cochon 555 aims to educate chefs and consumers alike about sustainable farming practices. Who doesn’t want real food from real farmers? I love that this festival also raises money for Piggy Bank, a start up farm that serves as a kickstarter for new family farms and also supplies piglets to farms during natural disasters (fire, flood, disease). Farms can also their business plans in the name of transparent “open source agriculture.”

Past coverage on The Minty