The Minty’s Guide to Austin 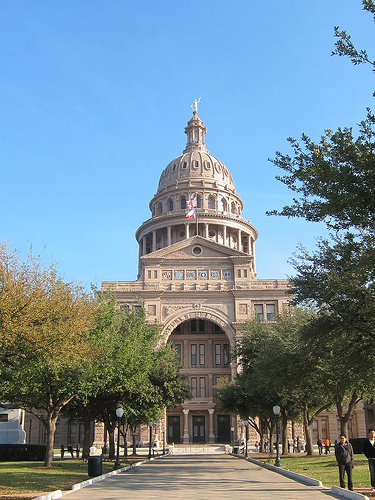 I was in Austin last month. I had never been there, didn’t know a soul and was going to travel alone. Everyone told me I would love Austin and I did. Here’s a round-up of some of the things I recommend including all the fabulous restaurants and bars to check out. This guide serves as a jumping off point for those heading out for SXSW or just a peek at what Austin has to offer.

First of all, Austin is Texas’ state capital. Nearby is the huge University of Texas, Austin campus. The downtown is compact and easily to navigate with the numbered streets. Also, public transportation is cheap and easy. The fare $1 (with $2 day passes) and you can either scan the code at the bus stop or have them text you the bus schedules. 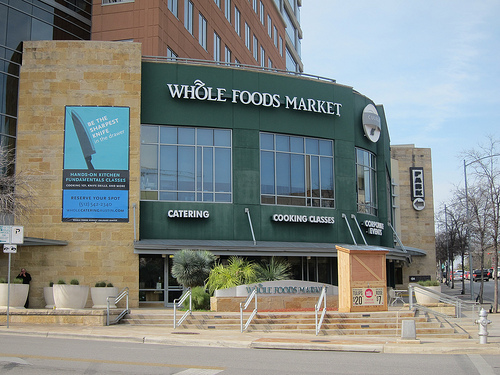 I stayed at 6th and Guadalupe (make sure you pronounce this as “gwah dah loop”) making it easy for me to walk around everywhere and since I had access to a fridge, I made frequent trips to the nearby Whole Foods. The Austin flagship store does have many prepared food stands so it comes in handy for quick meals. Near the Whole Foods are some cute shops including music mecca, Waterloo Records, LUSH, REI, Anthropologie and an independent bookstore the Book People. I also enjoyed browsing at the stylish Emerald’s which had everything from gifts to clothes to shoes to handbags. I got a purse there which one night my taxi driver couldn’t help but admire (and touch!).

I did a couple of tours including the free walk down Congress that started at the State Capitol building. Arranged by the Austin Convention & Visitors Bureau, they offer two free guided tours including the Congress Avenue and E. 6th Street and the Bremond Block. Check their site and sign up. I ended up getting a map of the Bremond Block from the Visitor Center and just walked around myself.

I also did the Austin Ghost Tour. The Driskell was one of our stops and even if you don’t do the ghost tour, you should visit this grand old hotel anyway. I did the walking tour but they also have trolley tours. 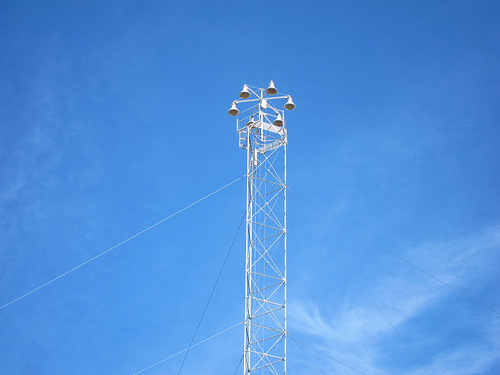 one of Austin's moonlight towers

According to the Austin Ghost Tour guide, the moonlight towers of Austin were built as a response to try to catch Austin’s first serial killer. But you won’t find any records of the killings as the local papers kept mum about ’em.

interior view of the minty windows at the Arthouse

I didn’t get to see as much art as I wanted to but did stop by the Arthouse at Jones Center. Admission is by donation. It’s relatively small so it should take less than an hour to tour.

some fun stuff along Congress Avenue

Congress Avenue is one of the widest streets in Austin. There’s plenty of history and things to see.

Apparently I just missed him.

Although I did spot several food trucks the taco truck style familiar to every native LA person, Austin actually has more food carts that are sprinkled in lots across the city.

I did regret not doing the Pubcrawler of Austin. It looked way fun. I was standing in front of a liquor store when this rolled up and they wanted more hard stuff than beer. Ha! 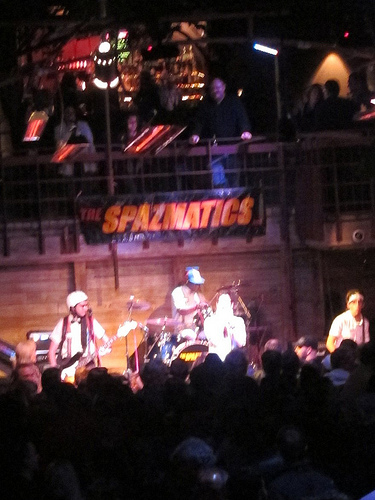 But maybe you’re here for music?

Get Your Party On