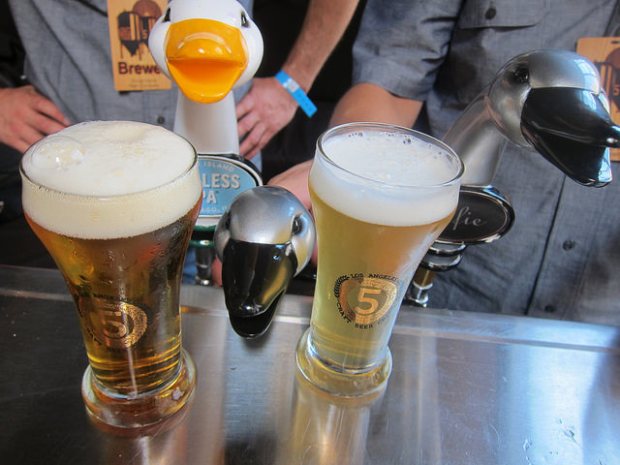 The 6th Annual Los Angeles Craft Beer Crawl returns Saturday, August 29th. As usual, early bird tickets are recommended for this sure to be sold out event. The Beer Chicks, Christina Perrozi and Hallie Beaune, have collaborated with 213 Ventures to bring you a craft beer crawl around Downtown Los Angeles at  7 bars (Las Perlas, Cole’s, Casey’s, Seven Grand, Golden Gopher, , Honeycut and ). Update: Cana and Broadway Bar will no longer be participating. But good news, there’s still beer at The Varnish!

Some breweries that will be pouring: 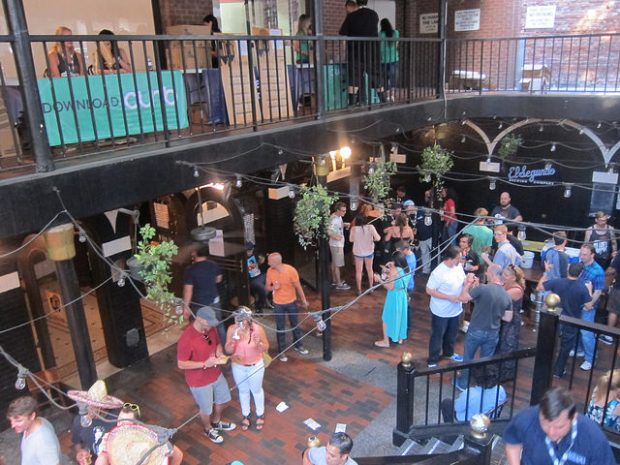 The crowd at Casey’s

In order to eliminate lines, it was decided to limit the number of tickets sold. So buy your tickets now.

New this year- check in to Redline, the new gay bar at Los Angeles and 6th (just a few doors down from Las Perlas and across the street from Cole’s) to pick up your wristband, souvenir glass and map. This will only be a check-in point and no beer will be served here for the crawl. You may check in as early as 1 p.m. 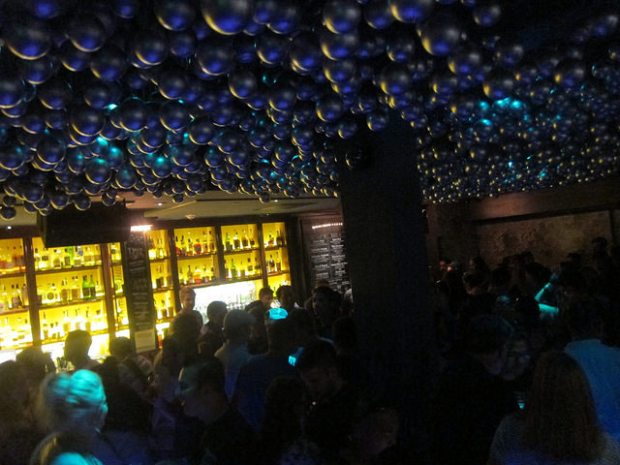 Most likely it’ll be warm again so dress appropriately. It got really crowded at spots like Honeycut. Also I do recommend drinking plenty of water and eating. I love the pizza at Pellicola so it’s an ideal joint to grab a slice (or two!) while checking out the beer at Golden Gopher.

pro tip- crawl with your friends to taste more

Besides early admission, the advantage of buying an early admission ticket is getting to sample the special pours at the Varnish. Those always go quickly.

Check out all my coverage of the LA Craft Beer Crawl including this recap.

(prices do not include online fees)