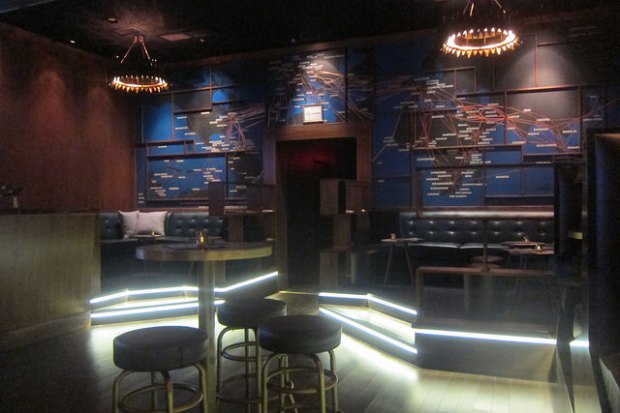 The latest cocktail lounge in West Hollywood, Now Boarding, just opened a mere 5 weeks ago or so. Patterned after a retro airport lounge, Now Boarding features details like peanuts for snacks, an exit with Departure Gate painted above it and most importantly, comfortable seats to have a few drinks.

And starting Wednesday, February 4, Now Boarding will be featuring live jazz and blues from 9 p.m. to Midnight on Wednesdays. 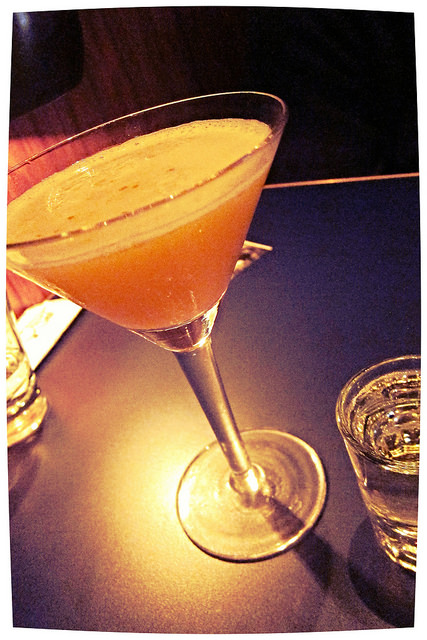 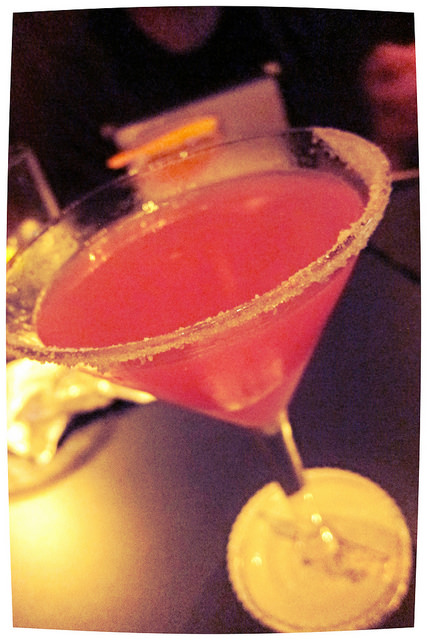 For us in boarding group B, may I suggest a little tequila? The bright and fresh D.B. Cooper might just make you want to hijack a plane. No, no, don’t do that. Have another drink. 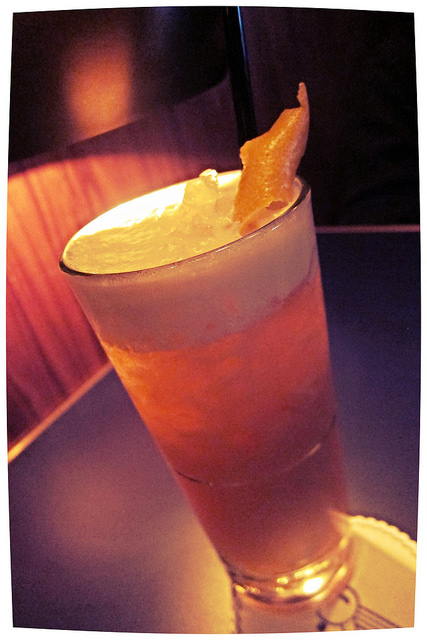 So that means more tequila, right? I have to admit, I didn’t connect Guernica with the famous painting. And I suppose many don’t because the name may be changed in the future. Nonetheless, it’s a tasty drink — I do love a good drink with grapefruit and egg white. 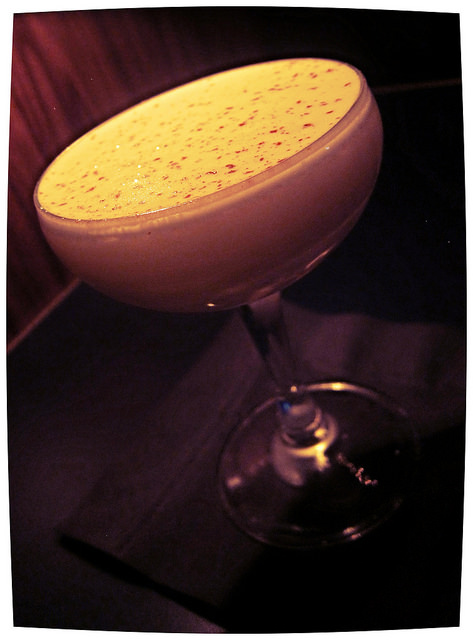 Hopping over to the Emerald Isle, we spy the Foxtrot Oscar which sounds a bit sweet with white chocolate but actually isn’t. It’s quite perfect with the hint of smokey Irish whiskey. And for just an extra bit of kick, an absinthe rinse. 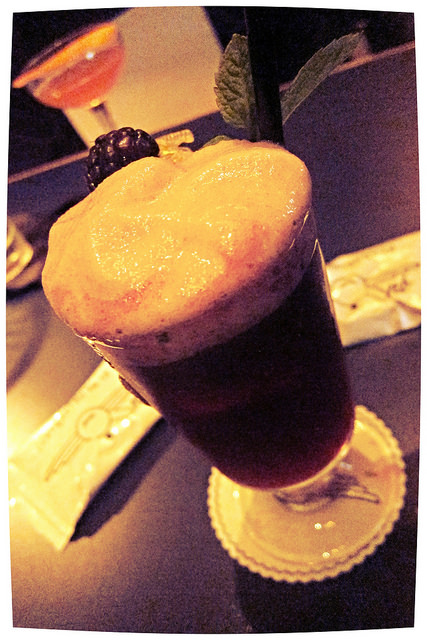 One of my favorite drinks at Now Boarding is the fruity Farewell to Legs. But not just any sort of fruit. The lovely creme de mure foam really plays well with the botanicals of the Botanist gin. 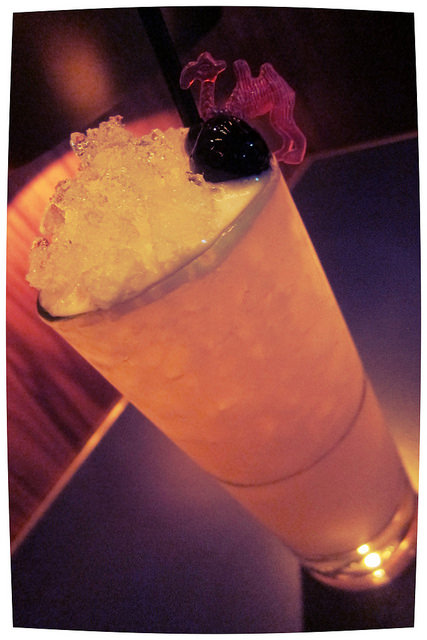 It feels like Autumn just came and went in LA. Not to worry, get the Pompadour, a pumpkin tea infused rum and it’ll make you think it’s Fall year round. 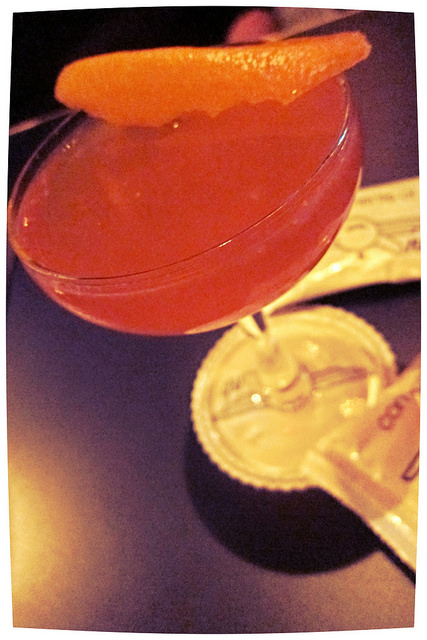 Upgrade to Wheels Up, a sweetheart of a deal with peach whisky and Aperol. The sweet, slightly bitter drink makes a bright splash as a hello or goodbye. Or perhaps it’s better to say, Aloha!

Nowhere to go for Valentine’s Day? Now Boarding will be doing it up with a no-cover retro 60s Mile High party. In addition drink specials, Now Boarding is playing matchmaker with a Love Connection board. Did you spot that special travel companion? Leave them a message! It’s like a Missed Connections ad in real time.

One thought on “West Hollywood: Drinks at Now Boarding”