The 2017 Rising Stars Awards for Los Angeles presented by StarChefs returns to Vibiana in Downtown Los Angeles on Tuesday, June 13.

Tickets are now on sale here.

This is a great event! I enjoyed so many bites when I attended a few years ago. And those rising chefs from a few years ago have gone on to open many outstanding and popular restaurants today. 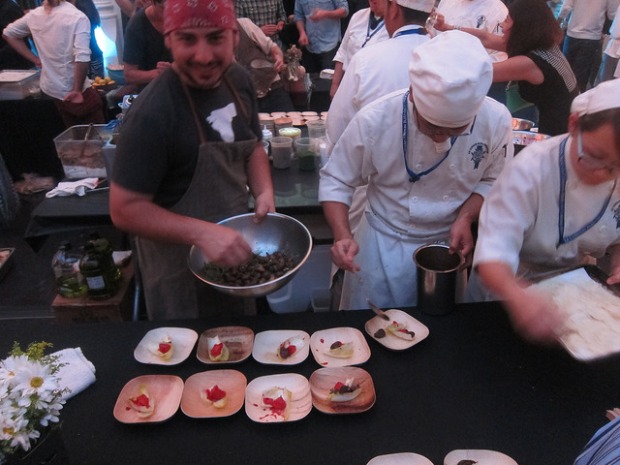 Get 17 dishes and 17 wine pairings as well as cocktails! The  menu looks terrific. 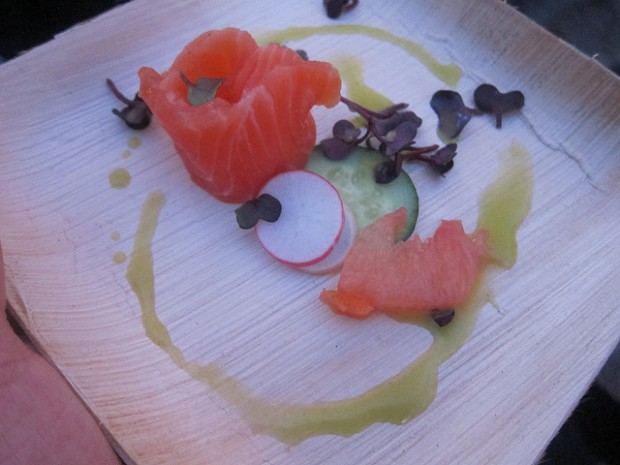 ** dishes and drinks are subject to change 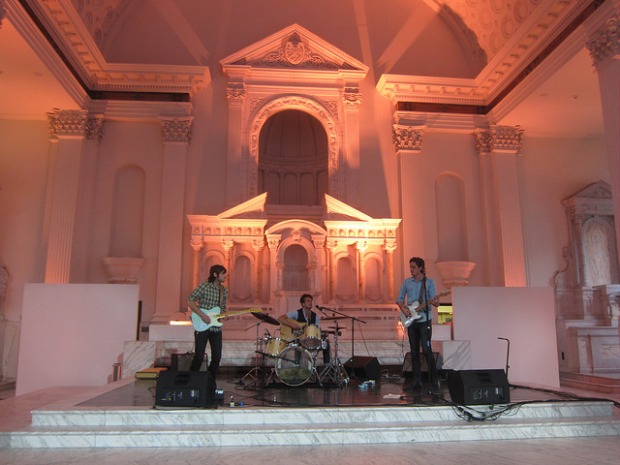 And there’s so much more including chocolate, quesadillas, pastrami! Plus additional awards and