In Rum VS Whiskey: Foursquare and The Real McCoy Rums are Winners 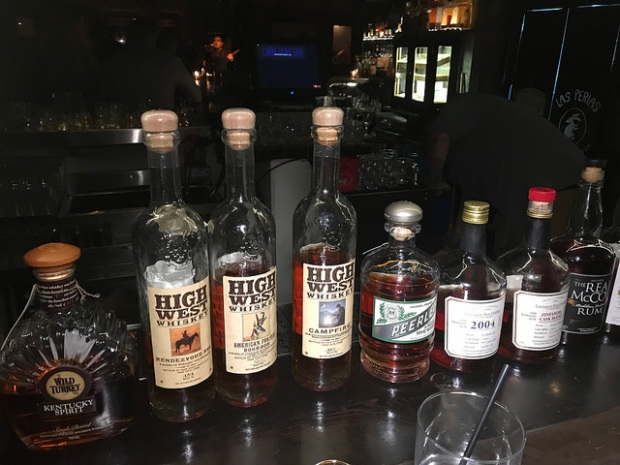 After my last Spirits Week on The Minty, I had many requests to talk about rum. So for the first post of the latest Spirits Week, I bring you RUM.

Recently 213 Hospitality conducted a couple of tastings called Rum VS Whiskey: Battle for America. I attended the one  held at Cana Rum Bar. We tasted through various American whiskies including Wild Turkey, High West and one from the new Peerless company. Then we had rums from Foursquare and The Real McCoy (which is Foursquare making it for Bailey Pryor, a filmmaker who started The Real McCoy).

I first tasted The Real McCoy at Rum Renaissance in Miami back in 2015 but with the great interest in Foursquare (author Fred Minnick who was at this Cana tasting calls it the Pappy of Rum), some of that interest has started spilling over to Real McCoy. It’s essentially the same juice with the main difference between the two are the Real McCoy rums are finished in bourbon barrels while Foursquare can be more creative like the one in Zinfandel cask.

Rum Renaissance is in Fort Lauderdale this year June 9-10.

We tried a couple Real McCoy rums including the new 10 year. When compared to the whiskey, this was just better. There’s a lot of character.

But really, what’s the big deal with Foursquare? Well, for one it’s affordable (for now!!) and I have noticed that those who were passionate about whiskey are now turning to both rum and brandy. Perhaps it’s the aged thing but I suspect it’s just the search for what’s good. 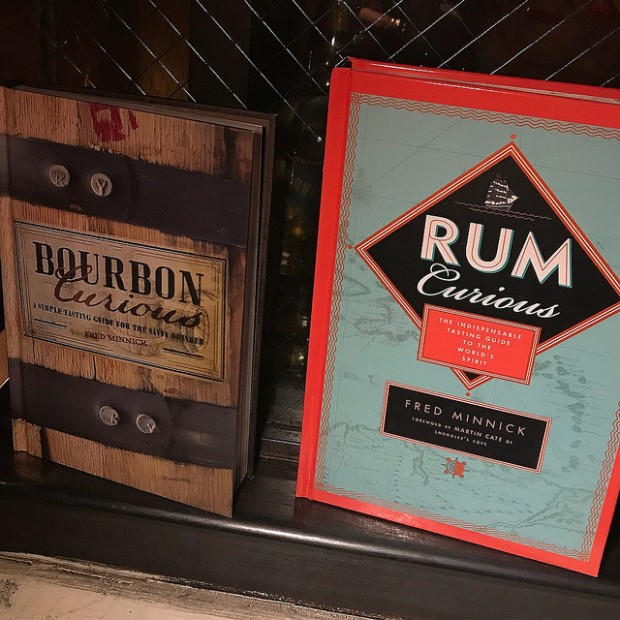 I do wonder though if we had a more fair tasting; one whiskey company versus one rum company what the outcome would have been. Is it fair to compare this fascinating distillery, Foursquare, to blenders and one really young company?

In any case, the battle was won by Foursquare and the Real McCoy. I can’t wait to see their new expressions coming soon to the market. 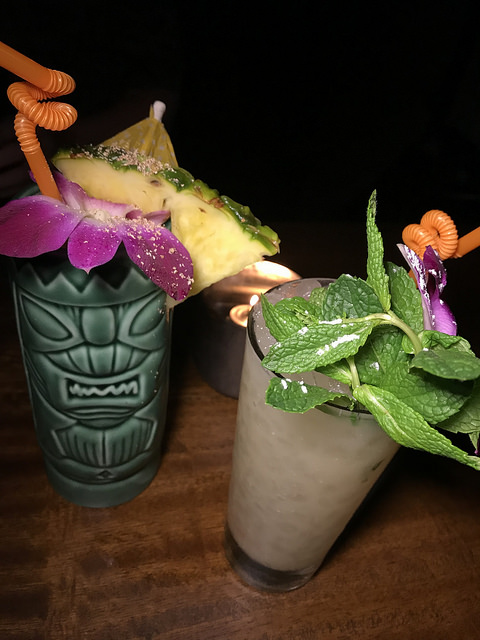 Bonus! I recently checked out a tiki popup at Stowaway, the side bar at El Dorado Bar with the Whaling Club. I was delighted to find one of the drinks on the menu was made with Foursquare.

One thought on “In Rum VS Whiskey: Foursquare and The Real McCoy Rums are Winners”