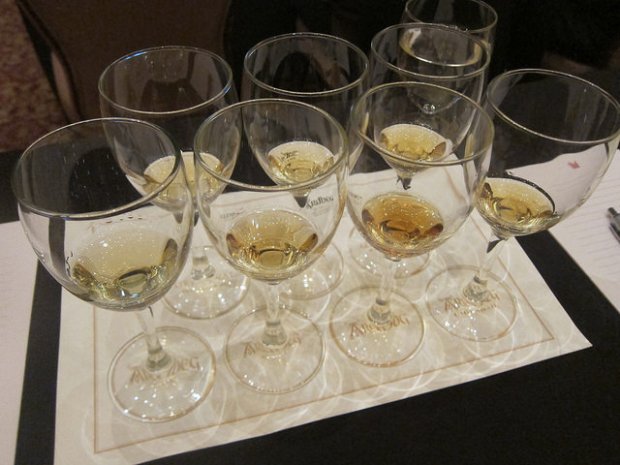 Tickets are now available for Whisky Extravaganza which returns to the Millennium Biltmore Hotel on Friday, November 16. 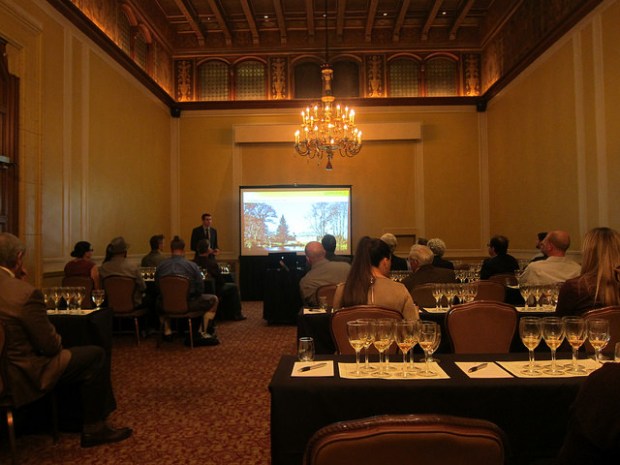 Master classes are available before the show opens. Last year I attended the one for Glenmarangie and Ardbeg. I learned so much about both of these Scotches. I like Glenmorangie but hadn’t tasted very many Ardbeg expressions. 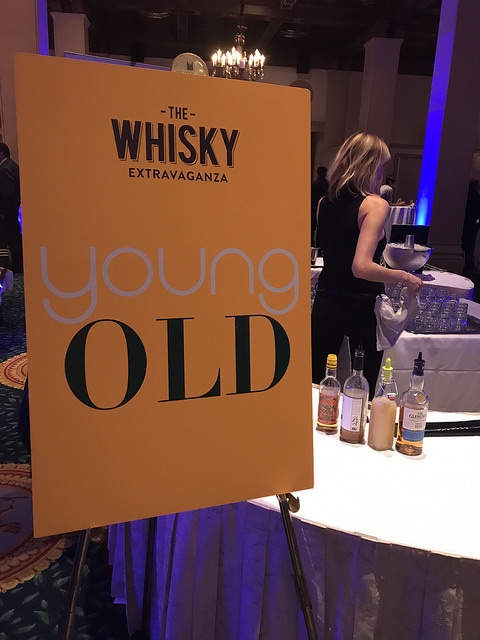 And more are being added! 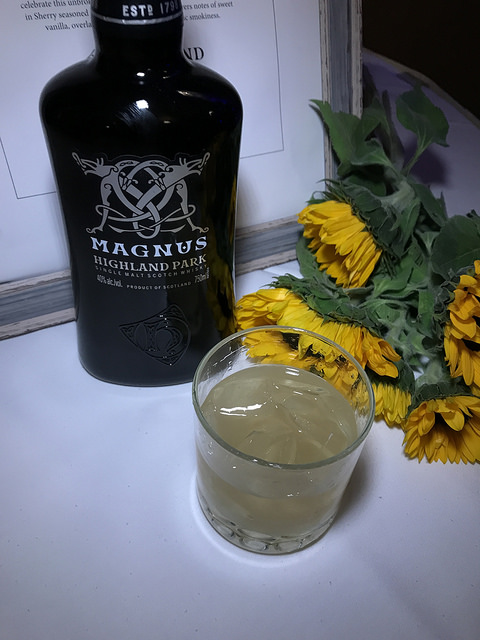 Besides hundreds of whiskys, there are cocktails.  I tried one made with Highland Park Magnus last year. It tasted like a Penicillin.

Whisky Extravaganza isn’t all Scotch. I found this American whiskey, Yellowstone from Limestone Branch Distillery. I tried both the lower end Select and this limited edition 101 proof bourbon. They’re a young distillery so both of these were sourced whiskeys. I like the direction they’re going for so I’ll wait to see what it’s like when their distillate hits the market in a couple of years.

I’ve been exploring the world of independent bottlings. I find them fascinating as these are often the best casks set aside for these groups. I tried a few different ones from The John Milroy Selection including this 26-year-old Auchentoshan. 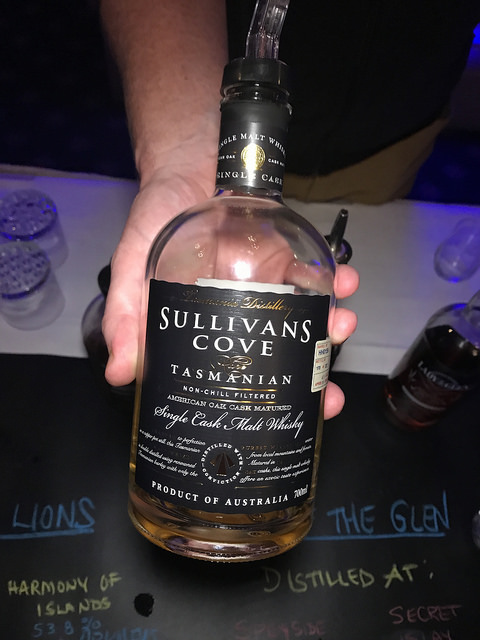 I really enjoyed the booth that laid out its wares like a seafood / oyster bar. All the descriptions were written in colorful chalk on slate. I tried this Tasmanian whisky and tried to remember if I had any whisky from Tasmania or Australia before.

Of all the different whisky tasting events I’ve been to, Whisky Extravaganza felt more upscale. There were so many whiskys I hadn’t tried before. I didn’t have much of a chance to eat because I was so excited to walk the show floor. But maybe this year I’ll be able to review the food as well!