Las Vegas: Jaleo at the Cosmopolitan 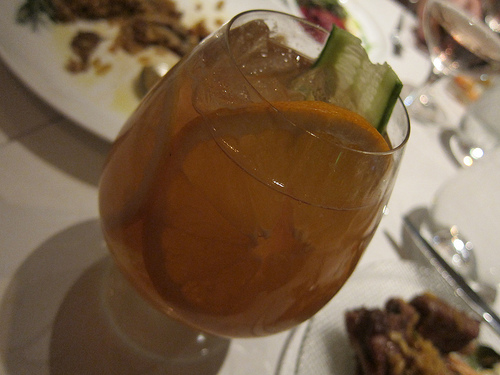 The best meal I had in Las Vegas on a recent trip was at Jose Andres’ Jaleo. I was in Vegas for a friend’s birthday. She loves Jose Andres and has been to all his restaurants in DC. When she found out he had several places at the Cosmopolitan where we were staying, she asked us if we could go. I had been to China Poblano last year but had heard Jaleo was the one to check out. And if possible, go to ‘e,’ his private table inside Jaleo. The process to secure a table for e had already passed but fortunately, we were able to get reservations for Jaleo. 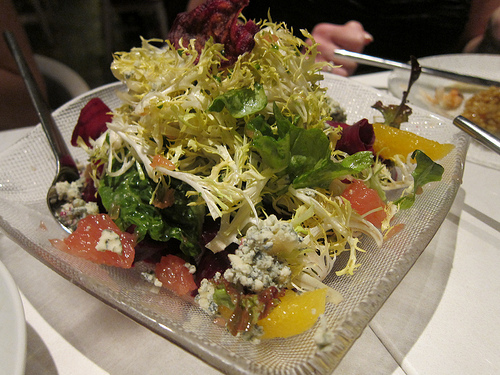 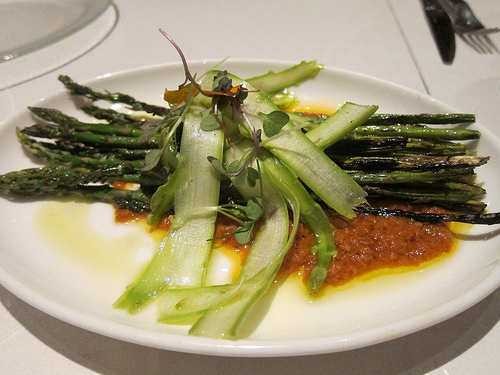 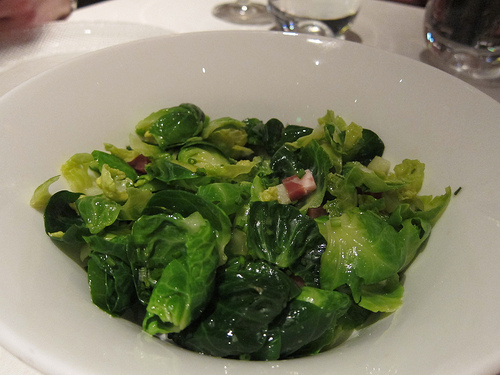 There were six of us and each of us ordered 2-3 things. I decided on the oysters, mussels and mushrooms.

We also got the paella. There are a few listed on the menu but you basically can only order what they have in the pot at the moment. For us, it was the pork paella. 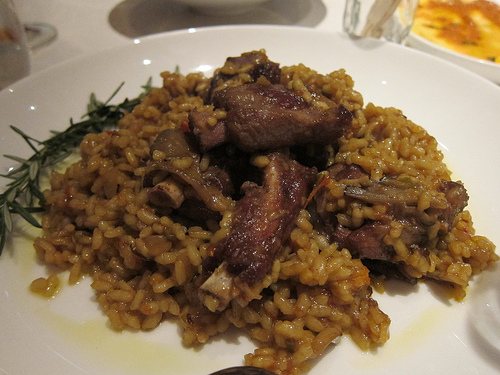 While I didn’t love everything including the famous paella, I did enjoy the items I picked out. I felt the pork was dried out and was a bit tough to chew. It was quite sad since we got two orders of it and the orders were a bit pricey.

I particularly liked the asparagus and the foie gras cannelloni.

But look at that, how can you not love its awesome creaminess and fatty flavors? Ah, Vegas. 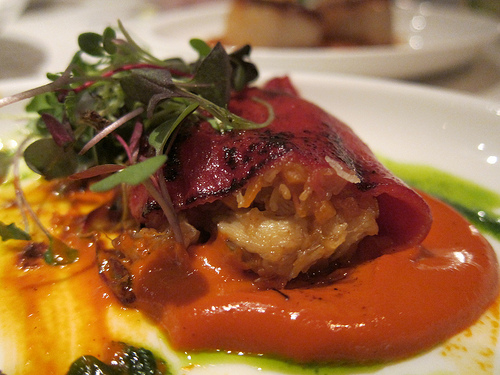 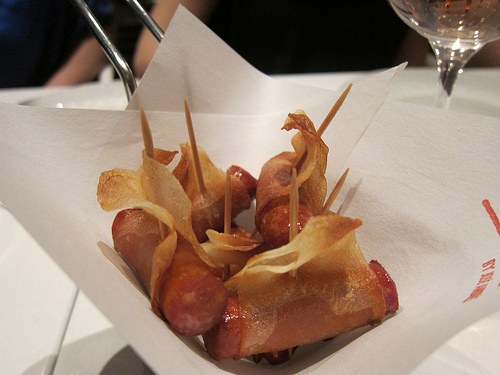 The fried organic egg with caviar was really decadent. I may not be inside ‘e’ but I was having a great time with my oysters and whiskey cocktail. I ordered the only whiskey cocktail on the list which unfortunately I don’t recall what was really in it but it basically was like a punch with orange and cucumber. It sure was pretty to look at. 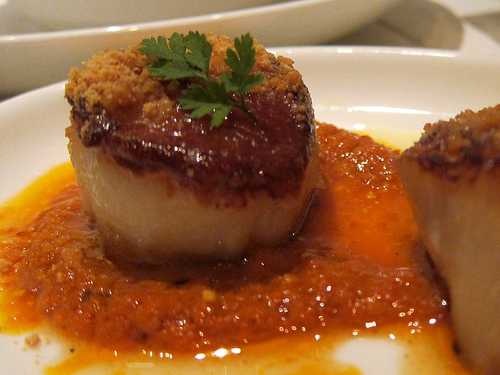 I regret not spending more time perusing the seafood section. The seafood was the strongest dishes like any good tapas place. 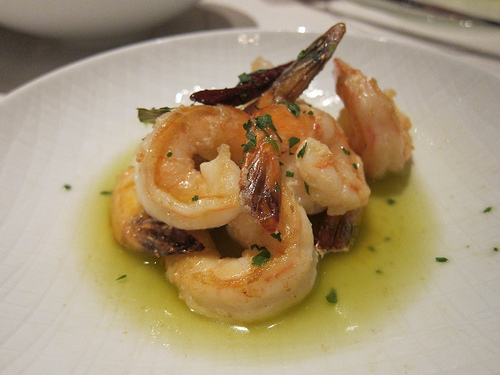 Next time I’m getting only seafood! We had three orders of the scallops alone.

Service was stellar and everyone was very friendly with us. While I wanted to like the food more at China Poblano, I can see why everyone liked Jaleo more. This experience changed my mind about Jose Andres and led to my next adventure at his LA restaurant, Tres a week later.

Jaleo at the Cosmopolitan Hotel

2 thoughts on “Las Vegas: Jaleo at the Cosmopolitan”