The Phoenix on La Cienega: Where the Locals Go 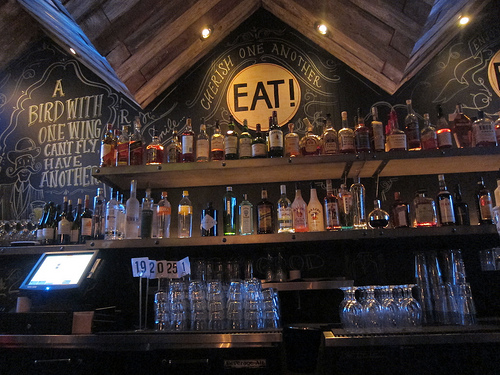 After dinner at Red Medicine, I asked my friend where she wanted to go. I had been thinking about checking out a craft cocktail bar I hadn’t been to yet and she said we should walk over to the Phoenix. She’s gone for happy hour before and said it was a nice place. When I got there, I realized this the location of the old kosher sushi place La Seine.

I started thinking about bars. Not just craft bars but bars locals go to. The Phoenix had happy hour until quite late and I took advantage by getting a whiskey and soda. It’s my go-to while I looked the menu. I have become one of those deplorable booze nerds so it’s hard for me to get excited by the mostly vodka drinks that sounded too sweet but I did see they did Bulleit old fashioneds. Well, okay then. How about I amp it up (because I can) and I ordered a Rittenhouse 100 old fashioned. The bartender took one look at me and smiled. 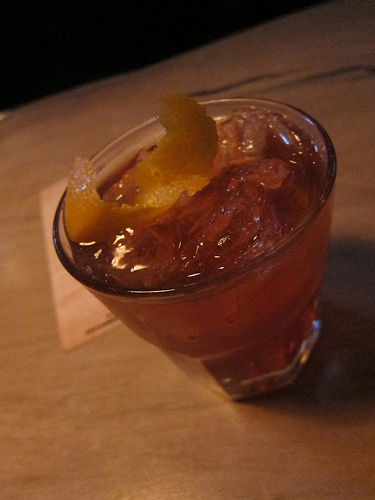 It was a damn fine drink. Until I almost threw it in the face of some guy asking, “what is whiskey?” Before I could say anything his friend responded with, “oh, it’s like bourbon.” (uh, no). And the first guy said, “oh, like that Fireball stuff? I like that!”

Good thing this place has a decent spirits selection. This guy has some learnin’ to do.