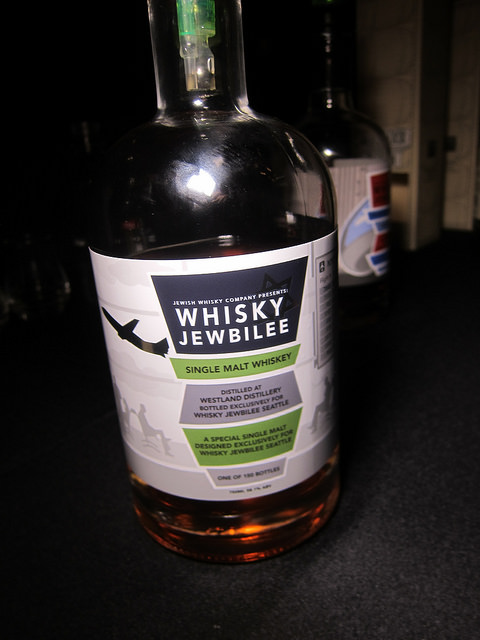 When I headed off to Seattle a couple of months ago, I had no idea there were so many events I couldn’t miss while I was there. Sure, there was the Emerald City comic con but what was super exciting to me was finding out there was a whisky show called Whisky Jewbilee. This whisky tasting event travels to Seattle, New York and Chicago. The next one is in New York on June 15. And then there’s another in Chicago on November 9 later this year.

I found myself in the industrial part of Seattle called Sodo and joined many others at the sold out show. Of course I couldn’t taste the hundreds on offer so I decided to go for things I hadn’t tried before.

I discovered Ohishi Japanese Whisky. This whisky is actually a shochu that has been aged and exported for the US market. In fact, there’s some law in Japan that prevents shochu producers from aging and selling “brown” spirits. Lucky for us, we will take all the Japanese whisky we can get.

Single Cask Nation is one of the producers of the show. They offer special bottlings of whisky.

I hit the Midleton table and found something from Jameson I hadn’t tried before, the Cooper’s Croze.

I couldn’t help but ask for my fave Glenlivet Nadurra (sherry cask). Quick, quick, keep scouting for new stuff.. hey, is that a gin over there? At a whisky show? Let’s go investigate. 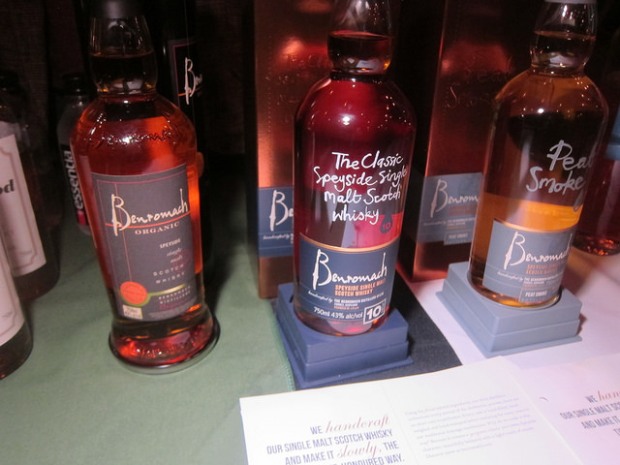 I knew I shouldn’t have been playing with other spirits when good stuff like Benromach was around. 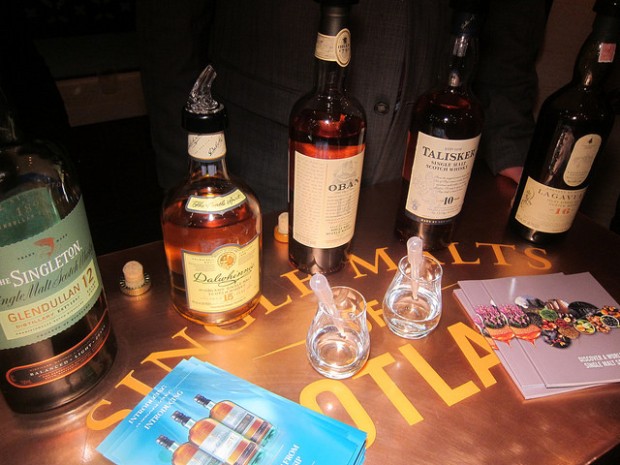 what to drink first…

What I enjoyed about the Seattle show was checking out all the local distilleries’ offerings including pours from Westland and Copperworks. I imagine the New York and Chicago shows will have their own local flavor.

I had already eaten but there’s also great (kosher) food included with your ticket.

Hmm… see you in New York or Chicago?