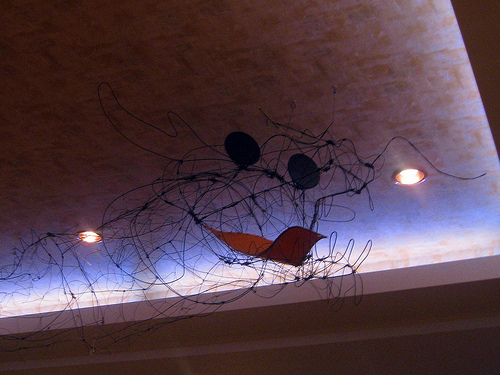 It’s been a while since I last posted in my Dating in LA Sucks series, I really didn’t have too much to add to the conversation. Dating just sucks in general. We all know that, right? 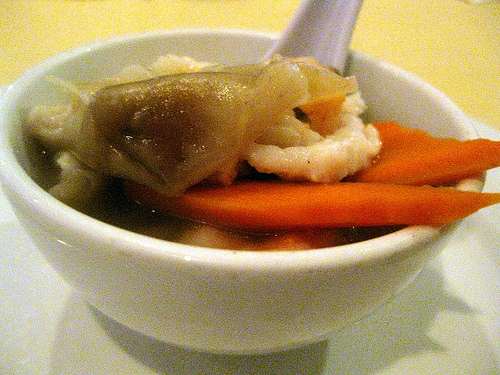 Then I was lectured this weekend that I’m not open to all possibilities (this is also a subtle way of calling me picky). This is from a friend who dates everyone. Yes, she accepts everyone who asks her out. People like drug dealers, crybaby directors, over-age goth DJs, way-too-young compulsive liars and I could go on but she’d disown me. I’m a bit of a realist and she likes to believe the good in all people. 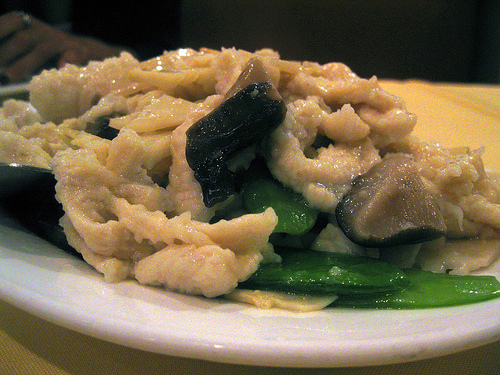 Well, maybe I like playing it safe. And although I’m not as receptive as I was in my non-cynical days, I actually do believe people are generally good. They just may not be for me. I rather eat solo. 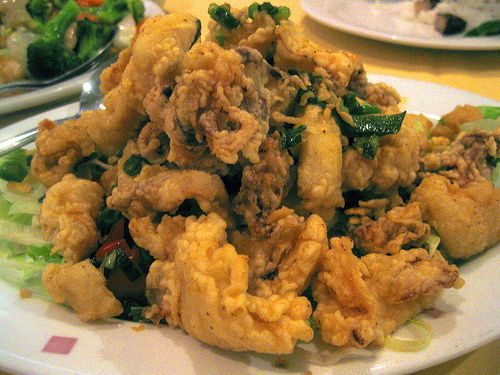 Last night, I dropped off the gay boyfriend to the airport. He was off to see his Canadian boyfriend.  Because you know, dating doesn’t suck in Canada. Even when I was philosophical about things over brunch and Bloody Marys, I cannot help but feel…wistful. 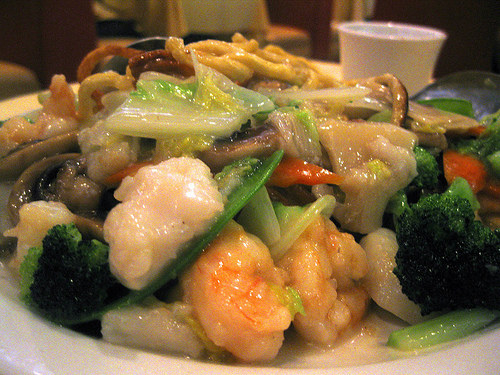 I know I’m not dating enough. The Minty Dating Machine is in cold storage. I haven’t even had a bad date in a while.  Just somewhat boring ones.

At dinner this week, I was asked if I visualized my future Mr. Minty. Well, uh, what? As in writing down the things I want and perhaps the Universe will grant your wish. I’m not going to write that down here. Not that I want to write it out on a piece of scented stationery, tuck it in a velvet pouch and patiently wait. I might as well buy some crystals while I’m at it.

However, I do visualize my day quite often enough. Some days I wake up and think, “this is the day.” What this day brings may not be exactly that day but for the most part, they are great days. Hey, positive thinking works!

Guess what today is? The Craft Beer Crawl! Maybe today IS the day.